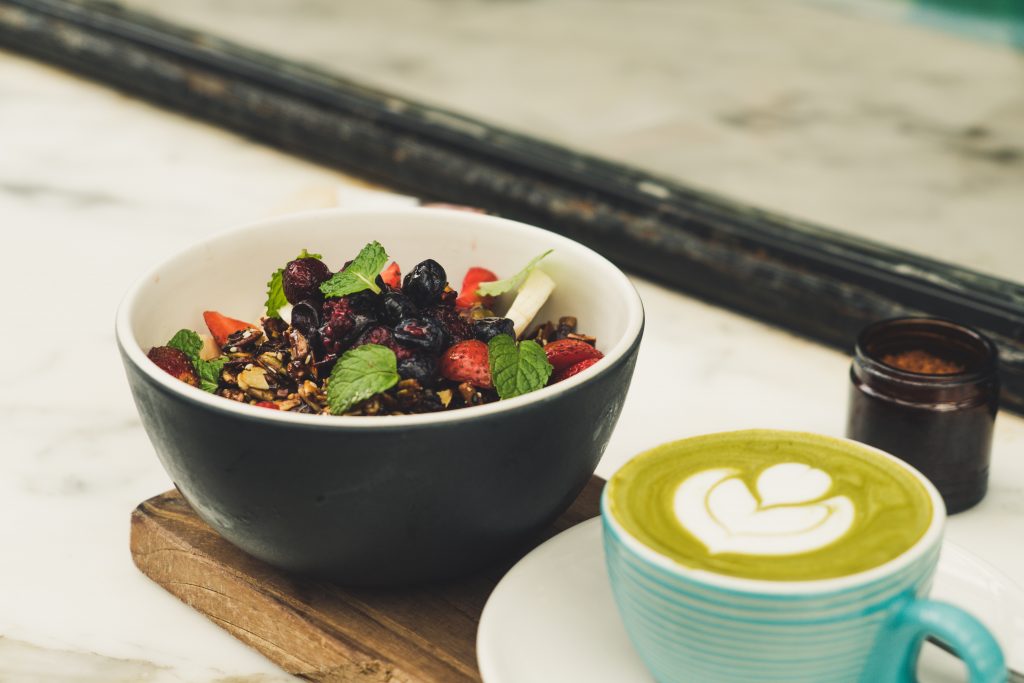 For most of human history, people have been simply trying to avoid starving to death. Only recently, around the time of the Industrial Revolution, were humans on a mass scale able to produce enough food for there to be an abundance for the average person. In modern times, many Americans have easy access to too much food, and the obesity epidemic is a direct result. Enter all of the various diets, meal plans, and fads associated with weight loss

If you’ve kept up with current trends in diet and nutrition, you will likely have heard of some sort of “fasting” diet. More a pattern of eating than an actual diet (you don’t necessarily need to focus on what you’re eating, but rather when you’re eating), fasting in its various forms has numerous health benefits apart from just weight loss.

But which type of fasting is right for you? Read on for an overview of some of the most popular fasting patterns and what they might be able to do for you.

One of the most well-known and popular fasting patterns goes by the moniker “intermittent fasting”, and it’s pretty simple to deduce the general idea based on the name. Intermittent fasting involves splitting the day between the hours when you consume food, and when you don’t consume anything (other than water, black coffee, or unsweetened tea). The simplest way to do it is to do a 12/12 split, where you fast for 12 hours and eat for 12 hours of the day (don’t worry, sleeping can count for fast time!). This time frame is effective because it’s at about the 12-hour mark of having no calories that your body begins to burn fat content for energy. This will continue throughout the day, as your body believes it is beginning to starve and starts dipping into stored energy. You can increase the effectiveness by fasting for longer periods of time; many people practice a 16/8 split where they eat for only eight hours throughout the day.

Intermittent fasting can also include fasting for an entire day, or days, throughout the week. Maybe you fast for an entire 24 hours, two times a week. In addition to putting your body into starvation mode, many experts claim that fasting for longer periods of time leads to energy boosts and a state of mental clarity and concentration. While there aren’t many hard studies out there, you can try such a fast and see what happens. There are variations of this diet where you may severely limit caloric intake instead of cutting out food altogether, but these may be harder to stick to than simply cutting out food completely.

Fasting can also include diets where calories are restricted, instead of cutting out food completely.

Fasting can also include diets where calories are restricted, instead of cutting out food completely. While this sort of cutback, where you may only eat 25% of your daily calorie goal, leads to weight loss, you’re still eating something which keeps your body from cutting into fat reserves as drastically as if you eat nothing. This sort of fast is also not very sustainable, especially if you do it several days a week. Eventually, you may just end up losing it, binging and eating a lot of food. Limiting your eating to a time window, where you don’t necessarily cut back calories but rather let your body enter that super-fat burning stage after fasting for 12 or 16 hours, may be a more sustainable pattern of eating for you.

Fasting for a day (or days for the extreme practitioners), can further be broken down into “wet” or “dry” fasting which has to do with water intake. In a wet fast, you drink water, and large amounts of it, but don’t drink or eat anything with calories. In a dry fast, however, you don’t drink anything in addition to abstaining from eating. Some even take that to the level of not letting any water touch the body, also called a hard fast. 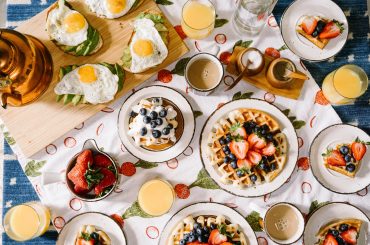 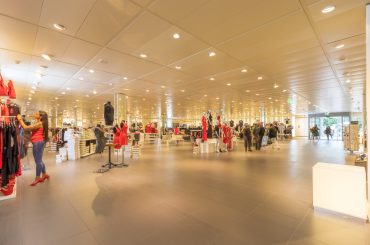 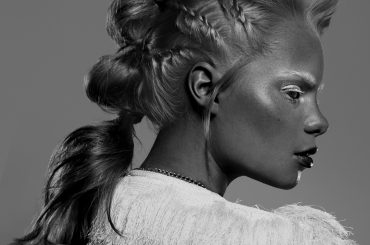 5 Ways You’re Hurting Your Hair Without Knowing It 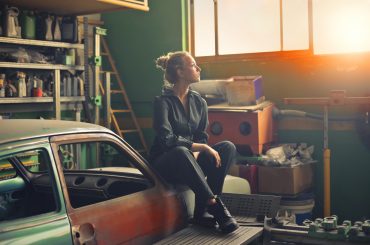